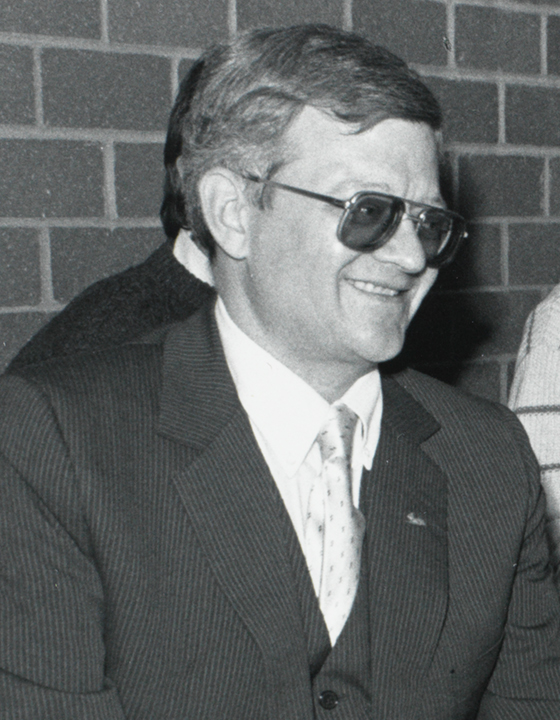 Thomas Leo Clancy Jr. (April 12, 1947 – October 1, 2013) was an American novelist. He is best known for his technically detailed espionage and military-science storylines set during and after the Cold War. Seventeen of his novels have been bestsellers and more than 100 million copies of his books have been sold. His name was also used on movie scripts written by ghostwriters, nonfiction books on military subjects occasionally with co-authors, and video games. He was a part-owner of his hometown Major League Baseball team, the Baltimore Orioles of the American League, and vice-chairman of their community activities and public affairs committees.

Originally an insurance agent, his literary career began in 1984 when he sold his first military thriller novel ''The Hunt for Red October'' for $5,000 published by the small academic Naval Institute Press of Annapolis, Maryland. His works ''The Hunt for Red October'' (1984), ''Patriot Games'' (1987), ''Clear and Present Danger'' (1989), and ''The Sum of All Fears'' (1991) have been turned into commercially successful films. Tom Clancy's works also inspired games such as the ''Ghost Recon'', ''Rainbow Six'', ''The Division'', and ''Splinter Cell'' series. Since Clancy's death in 2013, the Jack Ryan series has been continued by his family estate through a series of authors. Provided by Wikipedia
1 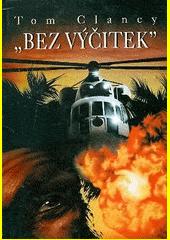 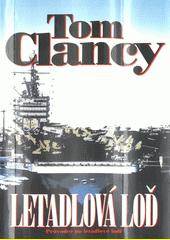 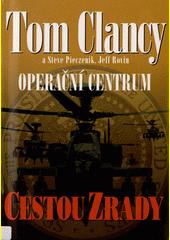 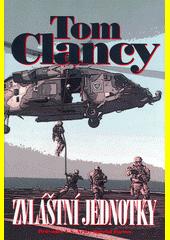 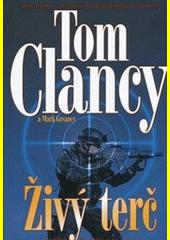 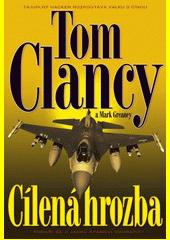