Friedrich August von Hayek ( , ; 8 May 189923 March 1992), often referred to by his initials F. A. Hayek, was an Austrian–British economist, legal theorist and philosopher who is best known for his defense of classical liberalism. Hayek shared the 1974 Nobel Memorial Prize in Economic Sciences with Gunnar Myrdal for their work on money and economic fluctuations, and the interdependence of economic, social and institutional phenomena. His account of how changing prices communicate information that helps individuals coordinate their plans is widely regarded as an important achievement in economics, leading to his prize.

Hayek served in World War I during his teenage years and said that this experience in the war and his desire to help avoid the mistakes that had led to the war drew him into economics. At the University of Vienna, he studied economics, eventually receiving his doctoral degrees in law in 1921 and in political science in 1923. He subsequently lived and worked in Austria, Great Britain, the United States, and Germany; he became a British subject in 1938. Hayek's academic life was mostly spent at the London School of Economics, and later at the University of Chicago, and the University of Freiburg. He is widely considered a leader of the Austrian School of Economics, although he also had close connections with the Chicago School of Economics. Hayek was also a major social theorist and political philosopher of the 20th century and as the co-founder of Mont Pelerin Society he contributed to the revival of classical liberalism in the post-war era. His most popular work, ''The Road to Serfdom'', has sold over 2.25 million copies (as of 2020).

Hayek was appointed a Companion of Honour in 1984 for his academic contributions to economics. He was the first recipient of the Hanns Martin Schleyer Prize in 1984. He also received the Presidential Medal of Freedom in 1991 from President George H. W. Bush. In 2011, his article "The Use of Knowledge in Society" was selected as one of the top 20 articles published in the ''American Economic Review'' during its first 100 years. Provided by Wikipedia
1 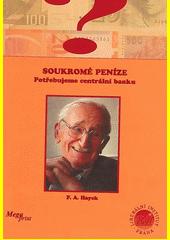 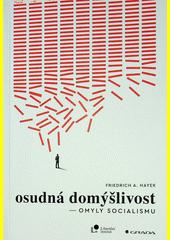