Anton Olmstead Myrer (November 3, 1922 – January 19, 1996) was a United States Marine Corps veteran and a best-selling author of American war novels that accurately and sensitively depict the lives of United States military personnel while in combat and in peace time. His 1968 novel, ''Once An Eagle'', written at the peak of the Vietnam War, is required reading for all Marines and is frequently used in leadership training at West Point. The novel, considered a classic of military literature and a guide to honorable conduct in the profession of arms, has been compared favorably to Leo Tolstoy's magnum opus ''War and Peace''. Eight years after publication, ''Once an Eagle'' was made into a television mini-series starring Sam Elliott. Glenn Ford played a supporting character. 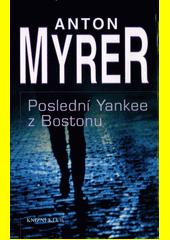